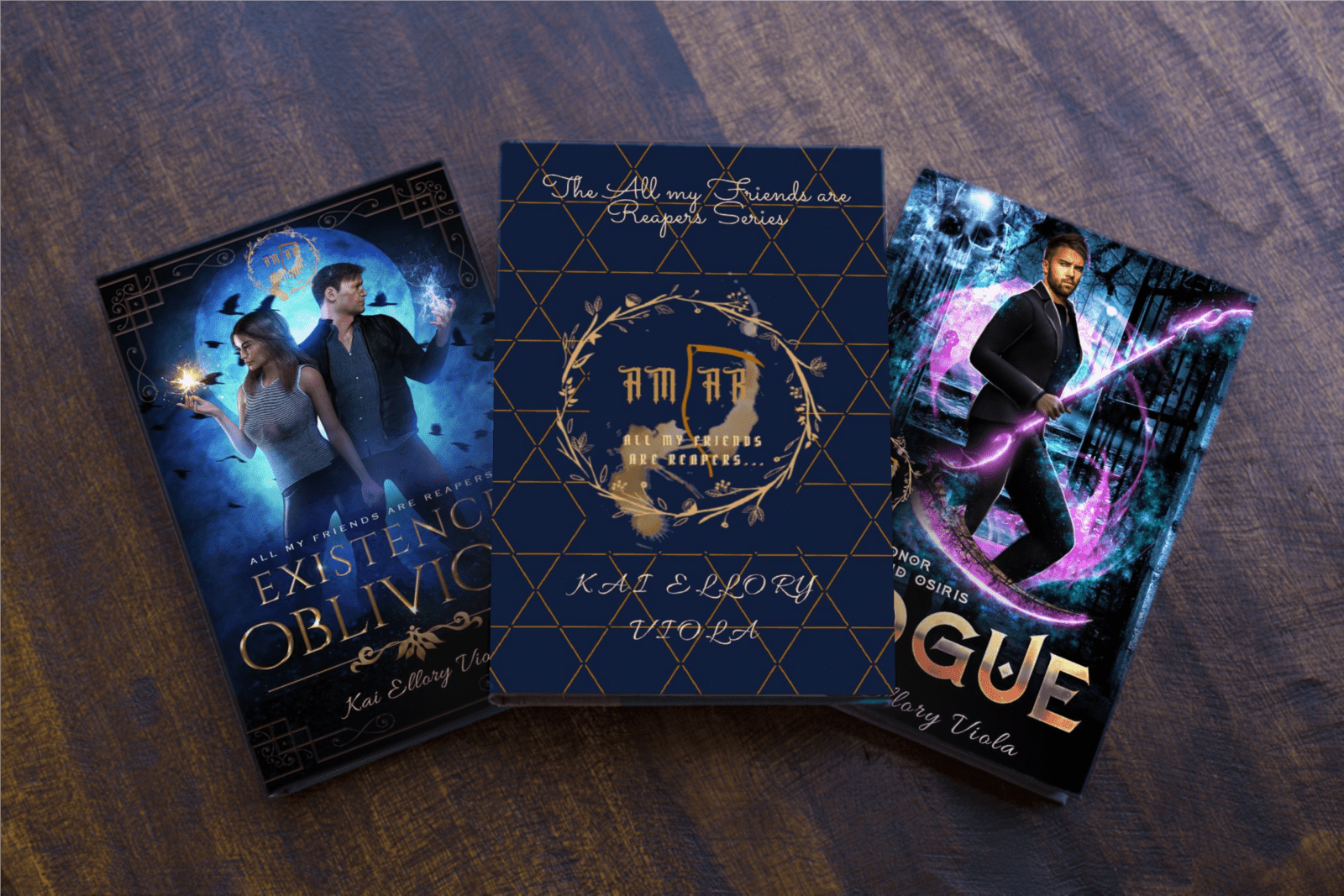 One of the things that amazes me is how I end up with book ideas. And how sometimes, they reflect the chaos and turmoil in my world, without meaning to.
I mean, it’s wierd to think that there’s all these…universes in my head, kinda. And it’s like I unearth them, from random ideas and connections.
All my friends are Reapers though was one of those easy ones to pinpoint – I wanted to write a bit using some of the research I’d done into some of the lesser known pantheons out there, and had been listening to 21 Pilots a lot. And, then some of the novels ended up titled after some of my favorite songs or concepts, and that got me thinking about how much music actually influences me. But first, I want to talk about dieties, and why I made Chaos one of them (and not just because I was writing this and thinking about playing Warhammer 40K again soon!)

So, that’s why I’ll be doing a ‘Sunday songs’ and sharing some of my favorite music and playlists. But before that, I thought I’d share a bit about the stories in ‘All my friends are Reapers’, especially Mae and Jax.
Mae is the main character – she’s a white priestess who made a promise to her gods and goddesses that she’d be theirs to do as they pleased, if they let her live a happy life with her beloved. They agreed, and when she finally passed into the afterlife (which is explained in a later book, and was early, despite what she believes at the beginning of the series) nine gods that she had believed in and talked to in her time as a priestess were waiting there, each of their Reapers waiting to claim her. Because of the promise though, they had to come up with something else.
And that’s when Chaos came into things. The tenth diety, and wanted to take the world, universe and all creation and destroy it, so had devised a competition.

Enter Jax. The Reaper representing the Egyptian pantheon, and standing in for Bast, Osiris and Anubis to start with. He doesn’t much like Mae, who doesn’t always exactly do as he expects, but they form an alliance, to keep the world, universe…existence from being destroyed. Jax has secrets and problems of his own to deal with and keep hidden, but they make a great team.
Each book, after the introduction, deals with the collection of a soul or souls, and and an incident, event or disaster (mostly disaster!) surrounding it. We’ll be in space, dealing with murders, and all sorts of other mischief.
Jax and Mae have allies – Amara, Tansy, and others. And their dieties make an appearance too 🙂

Most of all, I’m trying to keep it pretty lighthearted, though it will deal with lots of important stuff – mental health, families, pandemics and more. While it does have religious and moral content, I hope that it’s not too heavy or preachy.