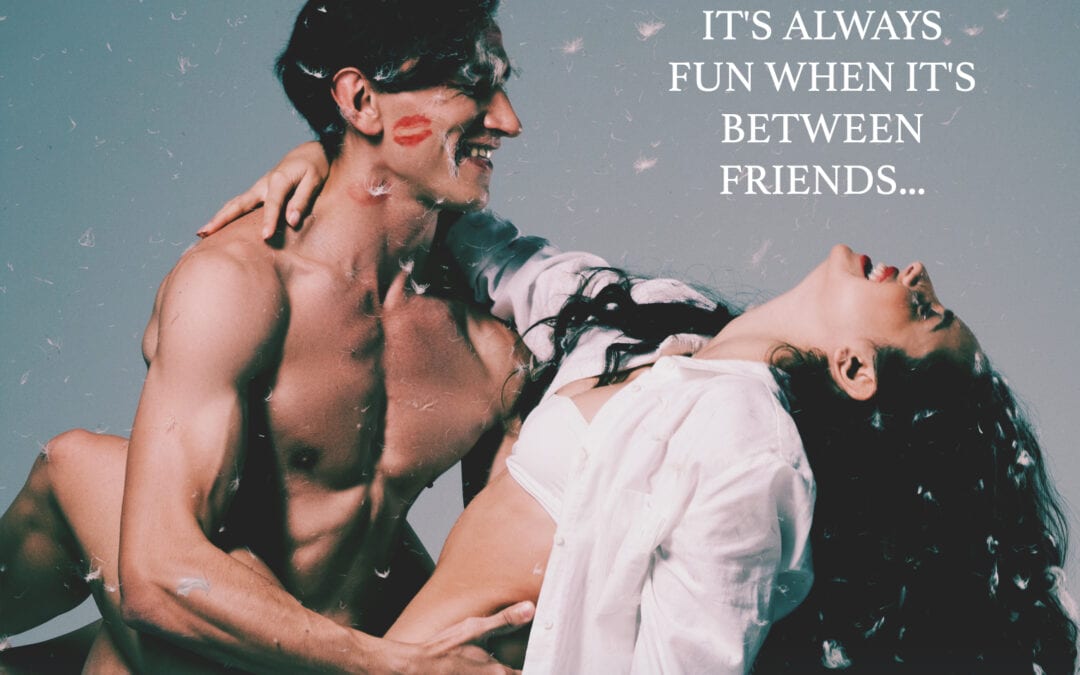 What's a bit of fun, between friends? 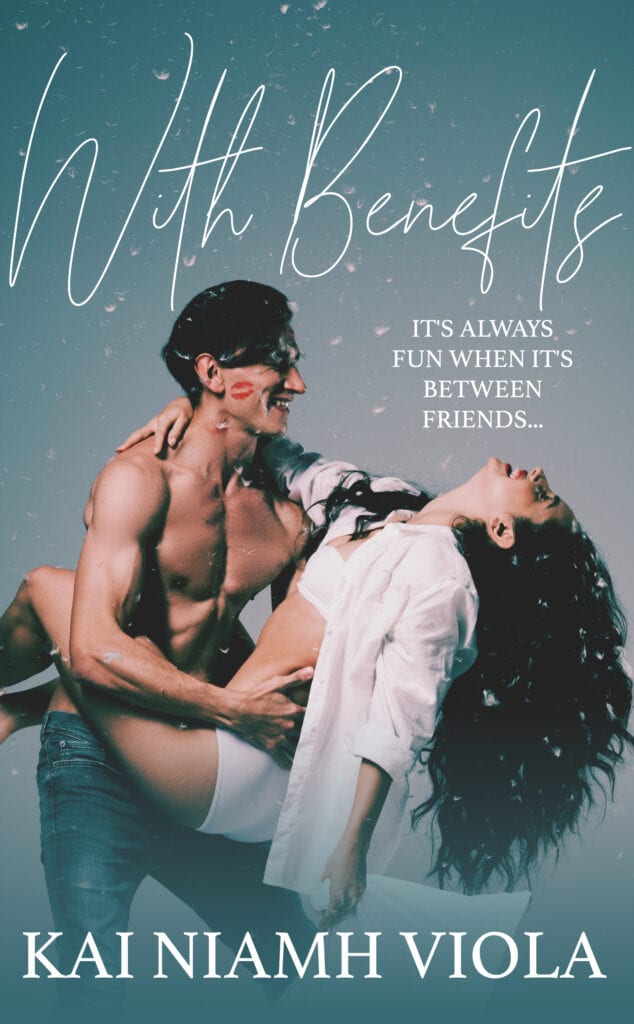 Part of the Garrett series:
Part of the Her Entourage series:
Part of the Once Upon a Twist series:
Part of the Tewist Town Tales series:
Hera thinks that her life can't get any worse. Her last project has been put on indefinite hold after her lead actor was rightly crucified in the press, then pandemic lockdowns and... the list just goes on.
It's been a long year, and about to get longer because, every five years, Hera goes home to be judg... visit her family and catch up.
Judging though, is always on her mind. Whether her family means to or not, the "playful competition" isn't playful, or much of a game. She just can't compete with her sisters, and their apparently perfect lives.
Both her sisters married their childhood sweethearts, while she ends up with all the guys that just aren't Mr Right. And it always comes back to that. He's "Right Now", not "Right", and each family gathering always ends in everyone trying to set her up with their single friends. And then, there's "The arrangement"...
So, after she gets stranded returning home to a family reunion, and that stranding is a bubble of cast and crew from her last project, is it possible that an arrangement of convenience that was started two years before could become something more?
A steamy romantic comedy, from the "Her Entourage" universe.
Published: November 12, 2021
Publisher: Midnight's Magic
Editors:
Quinn Calfrey
Genres:
Erotica, RH, Romance
Tags:
erotica, romance, romantic comedy, shared universe, Suki, twist 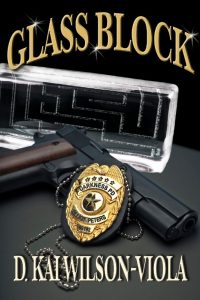