A House at War – Book 1 of House Arrath #Shula 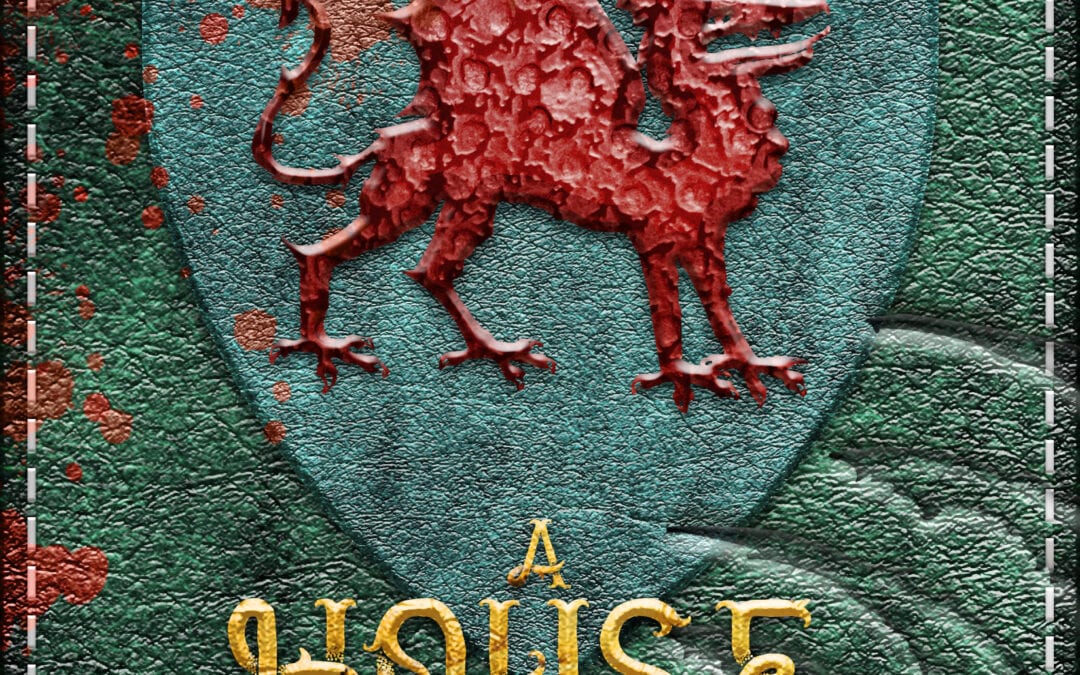 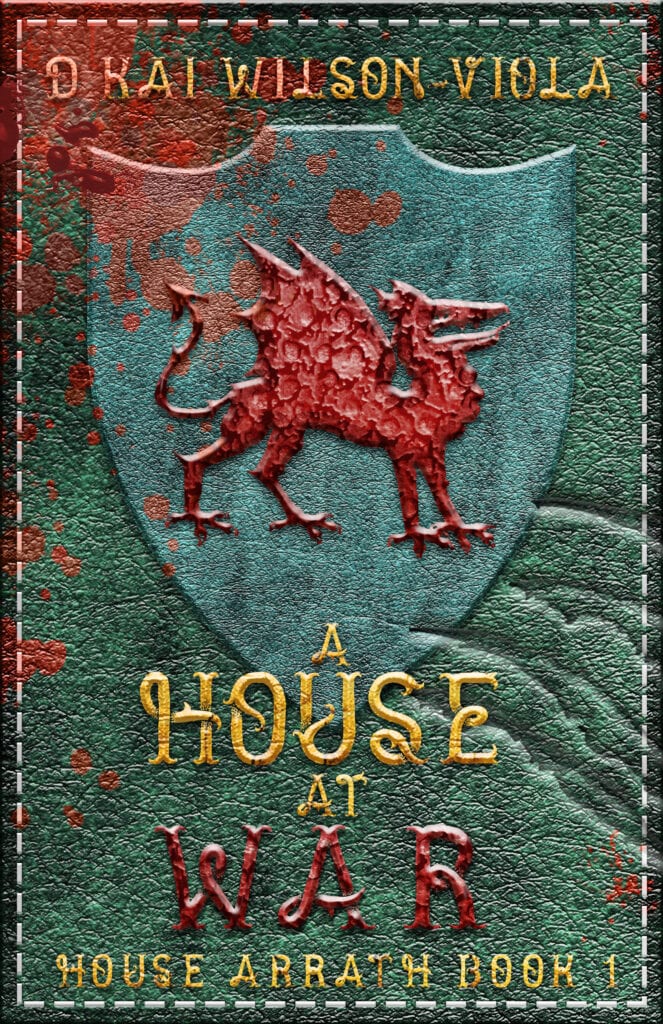 Part of the Cytathi Chronicles series:
Part of the House Arrath series:
Part of the The Changeling Chronicles series:
*fantasy* #Shula #whathappensafteractualplay
A House at War.
Book 1 of the House Arrath series
A volume of the Cytathi Chronicles, the tales of the Empress of Cytathi, Shula Breton-Cytathi
After the dark days in Vessima, a broken and dispirited Shula is invited to the Court of Arrath, to recover with her remaining companions Tarval and Ertaf. But, by the time they arrive, Arrath is embroiled in a civil war for the Throne of Arrath. And that civil war could destroy the whole continent - if Arrath falls, Vessima's support will falter, and the Void Walls may fail, overtaking Vessima, Arrath, Delaevir and Cytathi.
Can Shula and Tarval do anything, or is the House of Arrath already lost? Are is the Walls at the edge of the Void already crumbling?
Tentative release date planned for 12th November, though, of we get them edited, the three will run as a rapid release series.
Arcs available soon - to get the chance to request one, please join my Street team Kai's Kailarks - A multi-pen name, all genres of the rainbow
Published: October 1, 2021
Publisher: KushkaPress - Agora
Editors:
Quinn Calfrey
Cover Artists:
Peryton Creations
Genres:
Actual play/from games, Fantasy
Tags:
Fantasy, mage, Magic, Myths 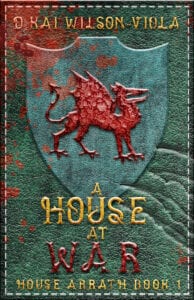 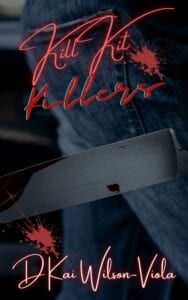