Sabrann Curach is the pen name of D Kai Wilson-Viola for her horror and transgressive horror novels. Since 2008, any horror works have been published as Sabrann – with several going out or being updated as Sabby.  Sabrann Curach means ‘boat on the water’, roughly, kinda.

Memento Mori was originally issued in 2017, while Footnotes to a Lesson first appeared in ‘Dead Worlds, Undead Stories” in 2009.

Sabrann will remain as her horror pen name instead of being rebranded under Kai * Viola. 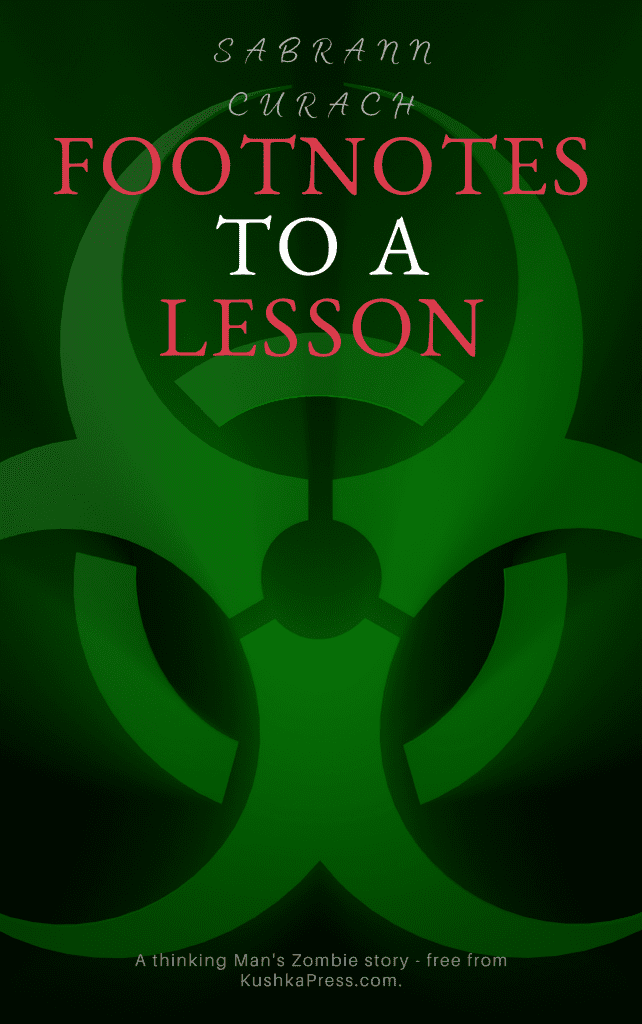 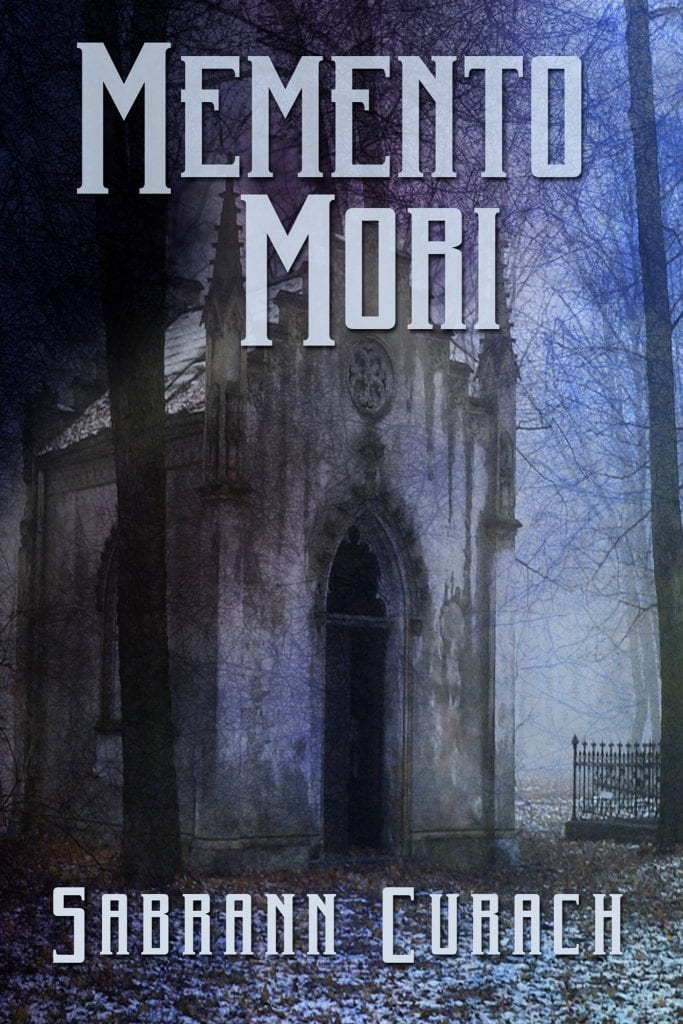